Next Soul Scene event confirmed for 19th March 2022 at 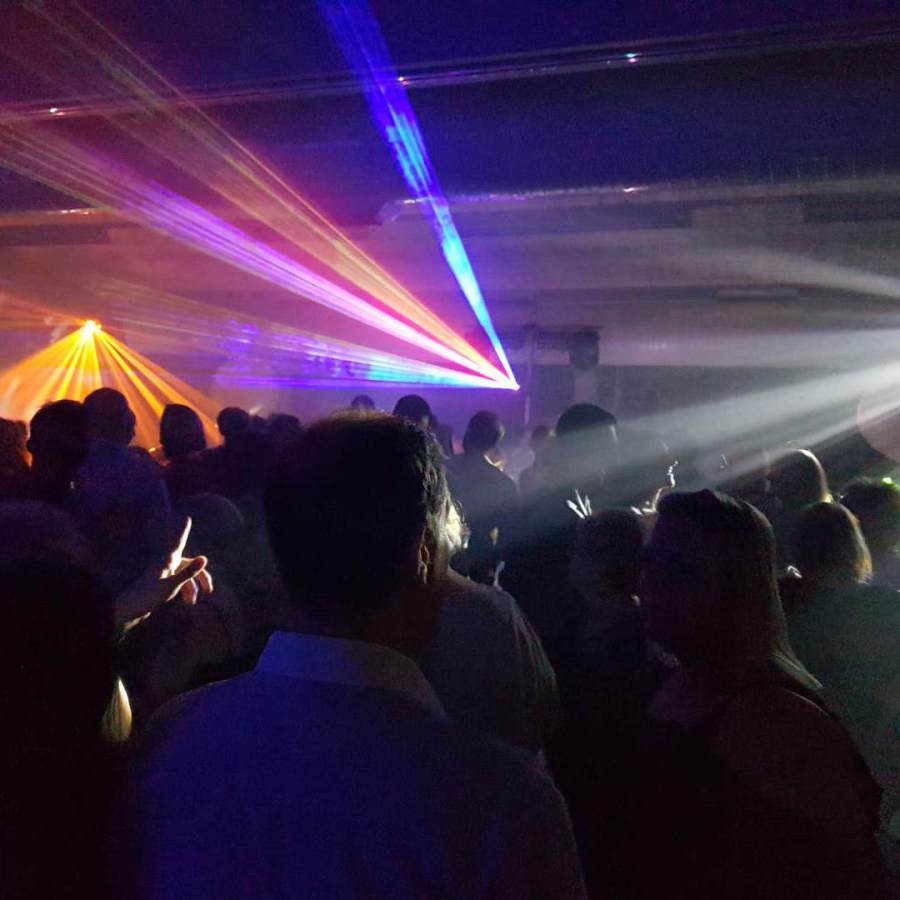 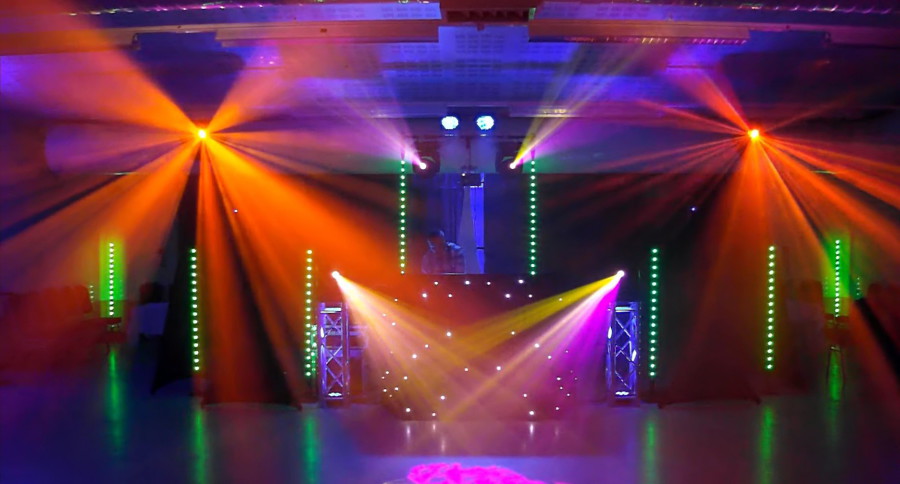 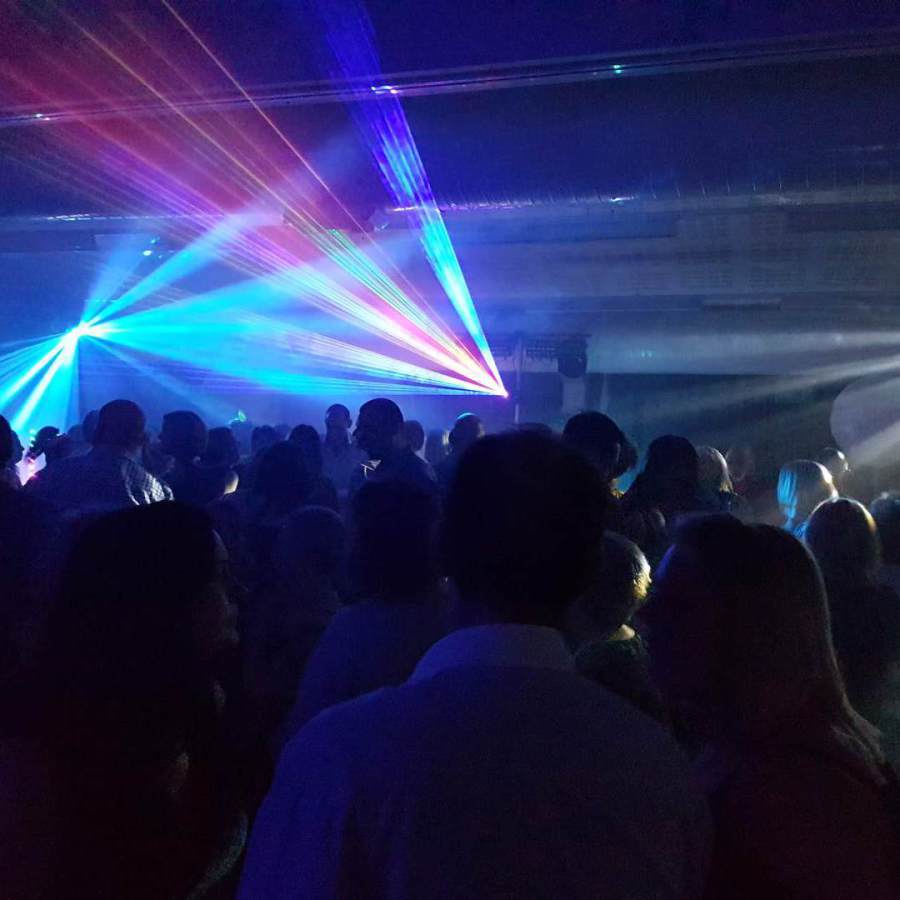 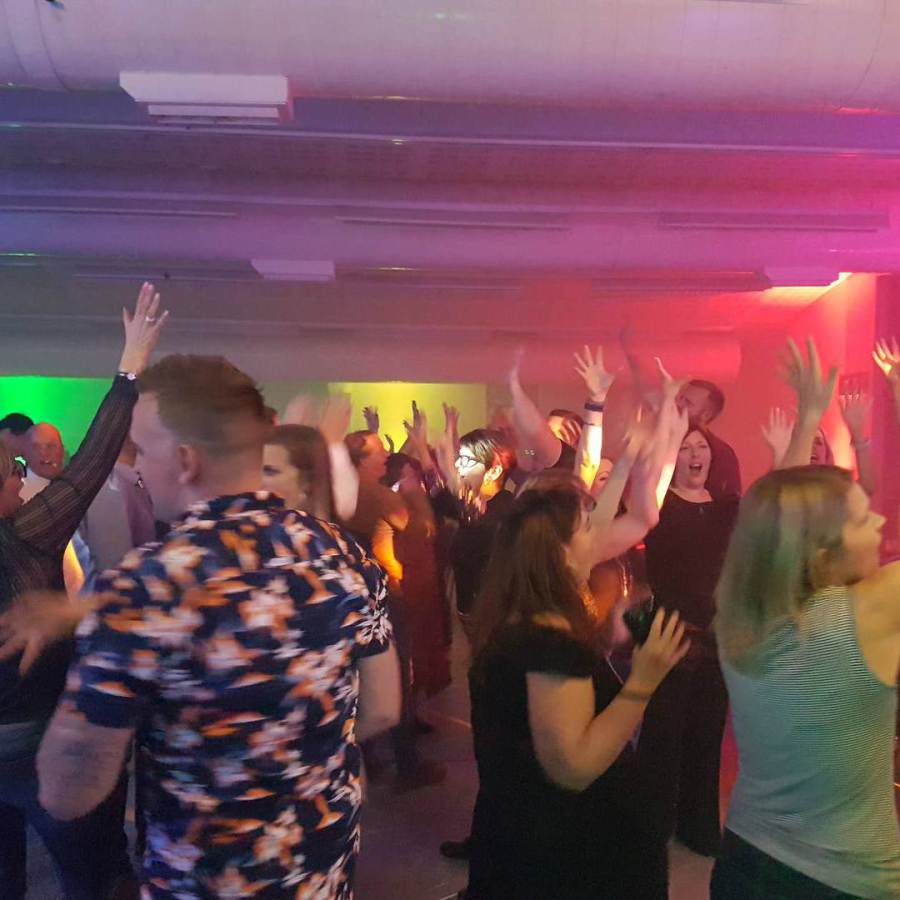 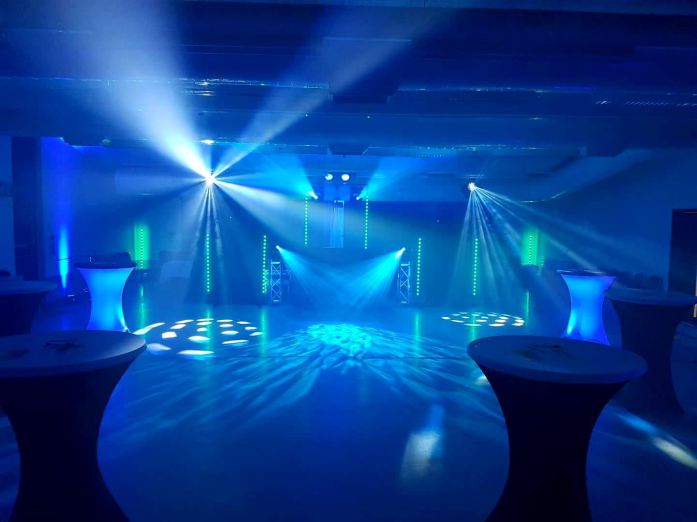 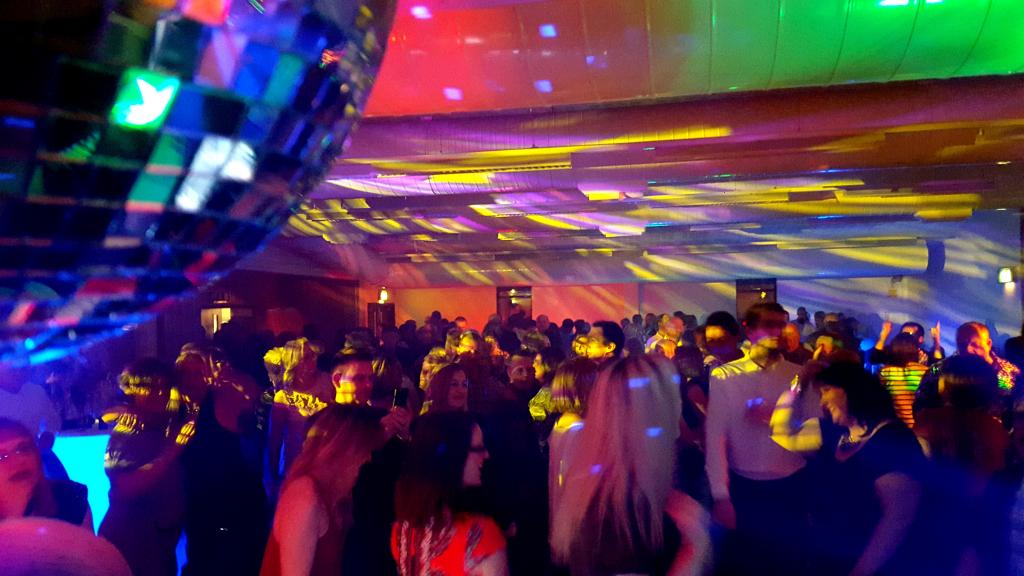 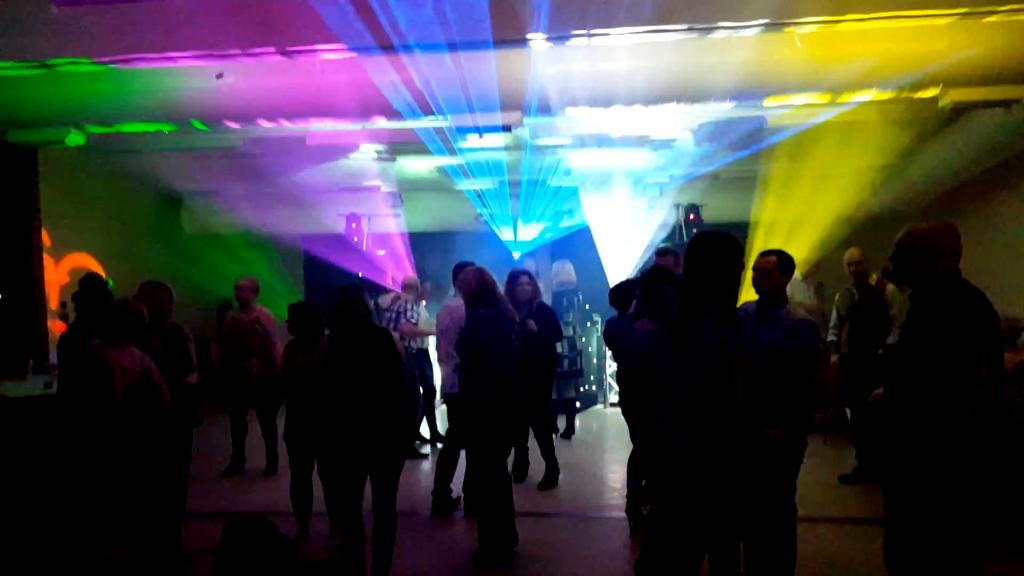 Sights ‘n’ Sounds began in 1976 at the peak of the Disco era, and with the release of ‘Saturday Night Fever’ at the end of 1977 work flooded in with everyone wanting a disco party to celebrate everything from a birthday or wedding, to floor-filled public discos in halls and community centres throughout East Anglia.

Soul Scene was set up by Sights ‘n’ Sounds in January 2014 with our first event at The Cedars Hotel in Stowmarket. We have successfully recreated that atmosphere and excitement of the 70s and 80s, with our growing number of supporters, playing all the original Dance Anthems from that period, many of them on the original 12″ vinyl records and Technics 1210 decks. We also include some of the great Soul Classics, Tamla Motown, and Northern Soul from the 60s.

Since our launch, audiences have grown with sell out nights on most occasions, and in February 2016 we held our first Weekender to satisfy the demand for tickets. We have now expanded our range to Bury St Edmunds where we held Sights ‘n’ Sounds 40th Anniversary celebrations in March 2016, to a sell out crowd of around 300 at The Moreton Hall Community Centre.

Our other regular event, the ‘Brazilia Club Night’, celebrates the dance anthems of the late 80s and 90s. Featuring original DJs from Club Brazilia, these events have also proved to be extremely popular so keep checking this page for details of the next one!

TICKETS ARE NOW ON SALE FOR OUR NEXT EVENT AT:

Get Tickets!
Go to Top